NAHB will be conducting website maintenance Dec. 4-6. The NAHB Store will not be available during this time, and other portions of nahb.org may experience periodic disruptions. Thank you for your patience as we create a further enhanced website experience. 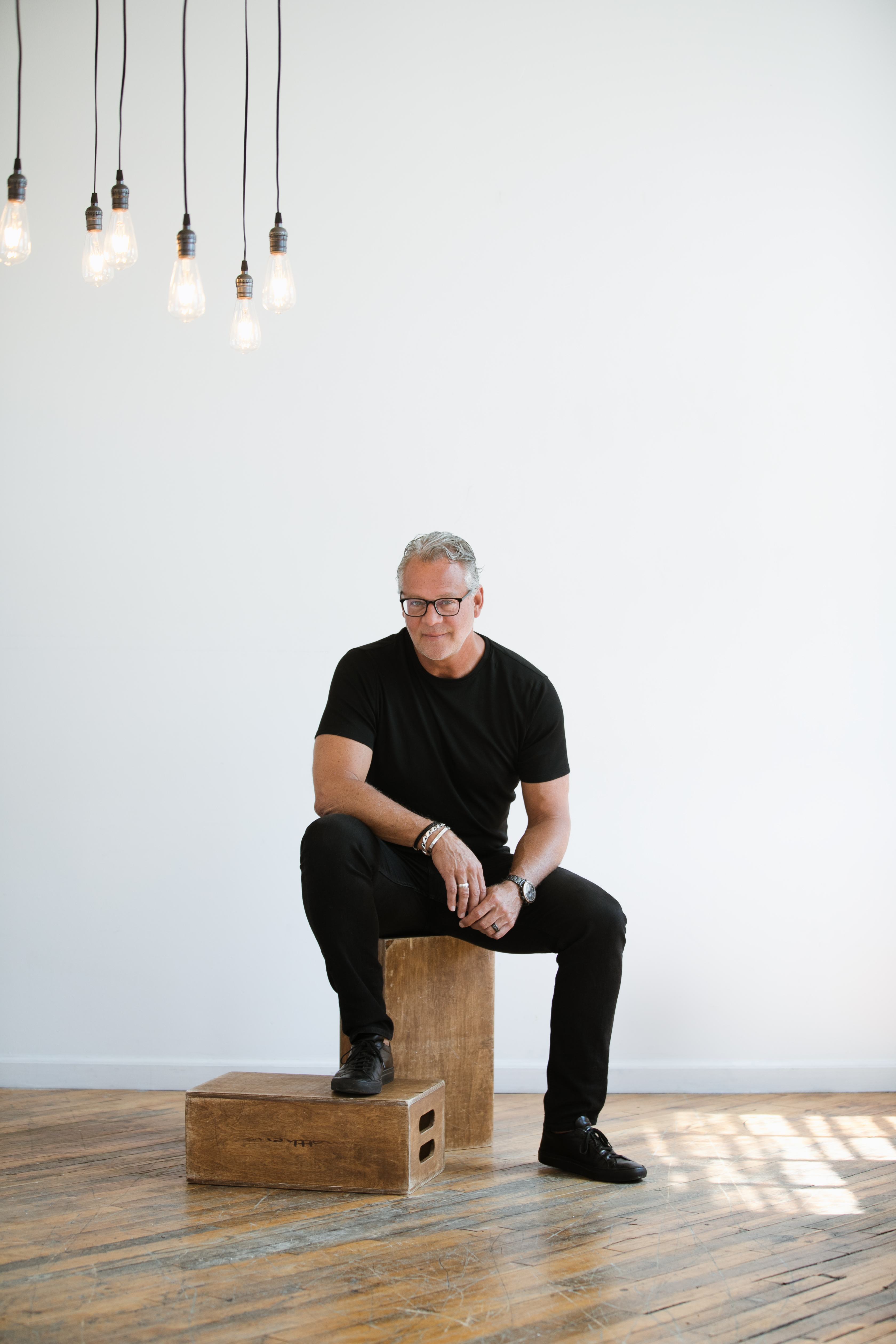 Wayne Visbeen
Email: wayne@visbeen.com
More about Wayne Visbeen Wayne Visbeen, AIA, IIDA, President of Visbeen Architects, Inc., Fellow of the AIBD, is an architect with more than 30 years experience in retail, residential, commercial design & visual merchandising. Visbeen studied architecture at Lawrence Technological University where he earned a Bachelor in Architecture, and a Master of Architecture. He spent time as a senior designer at Taubman Companies designing more than 100 national prototypes for leading retailers before launching his own firm in 1992 specializing in residential and commercial projects. Visbeens' projects are not only visually stunning and functionally efficient, but he constantly strives for innovative and creative solutions in his designs. Visbeen has lent his expertise by collaborating with multiple companies, including Champion Home Builders, Phantom Screens, Napoleon Fireplaces, and GAF. With these companies, he has served as an international spokesperson, consultant, and product designer. Additionally, he designed custom playhouses for the television production Playhouse Masters, including designs for Make-A-Wish. Visbeen is an active member in the community. Previously, he served on the Board for MAW, as Chairman and Cofounder of PAVE, and as Treasurer for the board of Cornerstone University. He is currently a board member for QAP, a CRUSH Honorary committee member for CLF, and is an NAHB Design committee member. Since the establishment of Visbeen Architects, the firm has been the recipient of numerous national awards – namely, more than 100 ARDAs and dozens of BALAs, including the 2019 Game Changer award for innovation. The firm has completed over 1400 projects in 48 US states and 13 countries and continues to expand with a focus on custom residential home design.